"Tim Berners-Lee, creator of the World Wide Web, says today's Web has strayed far from the original dreams for the technology
...in the former San Francisco church that now serves as the headquarters of the Internet Archive, pioneers of the Internet and the World Wide Web joined together to call for a new kind of Web—a decentralized Web. It was a call for change, a call for action, and a call to develop technology that would “lock the Web open.”" 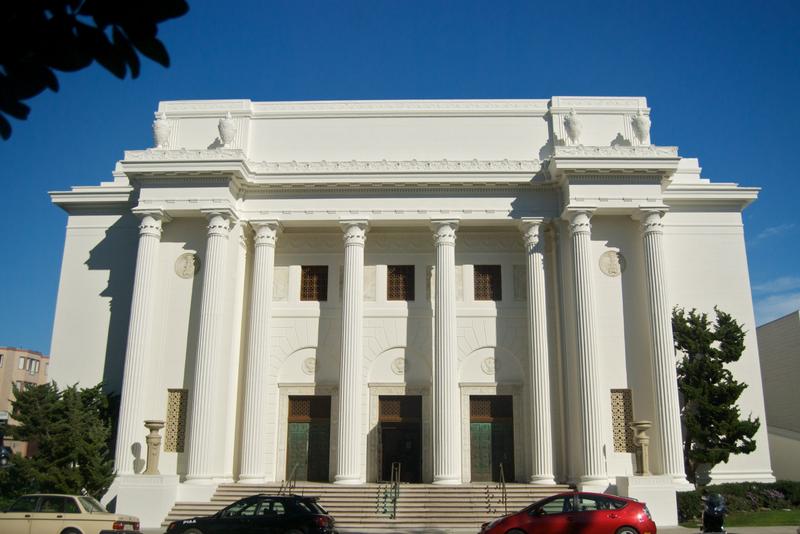 Posted by Dragan at 4:39 PM No comments:

As a complement to Tesla Motors, not there is also Nikola Motors (to make Nikola Tesla :)

"US $375,000 hybrid electric semi truck, lease for $5,000 per month, but maintenance and fuel will be included at no additional cost for the first 1.6 million kilometers."
... compressed natural gas drive a 400 kilowatt turbine to generate electricity onboard. That electricity is fed into a 320 kilowatt-hour battery pack (triple the size of the pack in a Tesla Model S P90D"
Nikola Motor Company | Premium Electric Vehicles
Posted by Dragan at 4:27 PM No comments:

Leading the Low-Code Revolution - Salesforce Blog
"No longer is app development exclusively the territory of programmers. Now, visual app development tools allow non-technical employees to become “citizen developers” who can build apps without writing code.
...
A low-code platform allows non-technical developers to rapidly learn how to build apps with point-and-click, drag-and-drop tools. But does this mean that developers don’t need to code anymore? Are we seeing the end of code?
Not exactly. Visual app development tools can get you most of the way there when you’re building an app, but developers still need the flexibility to delve into code for complex customizations of logic, data integrations and UI. As business users get more involved in app development, the role of coders — and the definition of what it means to be a developer — will continue to evolve."

PowerApps: Microsoft’s ‘low-code’ solution
"Microsoft joined Intuit, Salesforce and others who offer "low-code" application development solutions with the announcement of PowerApps, a low-code solution that empowers information workers and “power users” to create line-of-business applications without writing heavy code.
Details of PowerApps, formerly known as Project Siena while under wraps, can be found here."

A never-ending quest to simplify "programming" is still missing a key component: simple shared "vocabularies", that is a common "semantic language platform" for both data and logic.
Posted by Dragan at 10:33 AM No comments: