Google's Got Less Self-Driving Data Than Tesla, But It's Better | Inverse

"With 70,000 Autopilot-enabled vehicles on the road, Tesla gathers a million miles of driving data on people and autonomy every 10 hours. In all, around Autopilot has guided some 100 million miles and gathered data on 780 million human driven miles.

That means that Tesla gathers the same amount of driving data every day as Google’s autonomous program has gathered since it started in 2009." 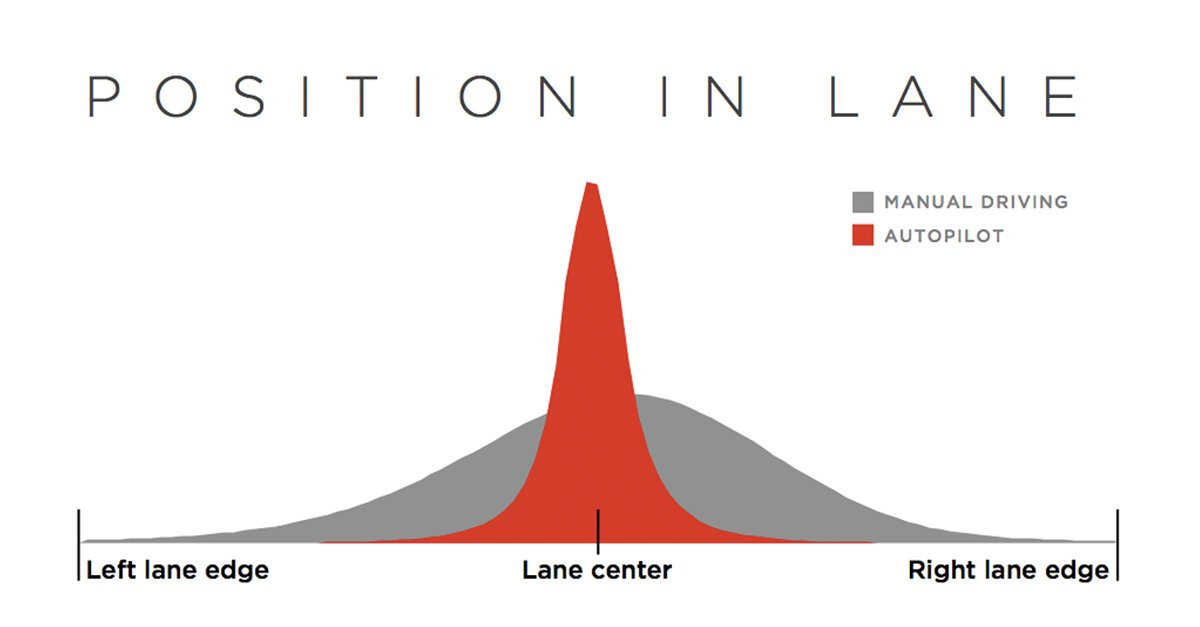 Apple's new MacBook Pro set to have OLED touchscreen above the keyboard | Daily Mail Online
"Apple is expected to unveil a radical redesign of its MacBook Pro laptops with a new touchscreen above the keyboard. The OLED screen would allow users to create their own custom keys for each app.
...
Apple was working on an even more radical touchscreen design that would replace a keyboard entirely.  Apple's keyboards may be getting thinner, but someday, the technology could be scrapped entirely. A patent filed by Apple today shows a laptop similar to a MacBook that features a flat touch surface where a keyboard would normally be. The invention, dubbed a 'configurable, force-sensitive input structure for an electronic device,' looks similar to its 'Force Touch' trackpads." One nice advantage of "virtual keyboard" is ability to change keys to layout for more efficient typing, such as The Dvorak Keyboard, easy to convert to non-English languages, or to utilize "keys" as custom function keys for apps. Plus, such "keyboard" would be easier to keep clean.

A similar system could be assembled from ordinary tablets: i.e. just take two iPads and use one as a "virtual keyboard & touchpad" app for another, or for a computer.
Same combination can be done by two phones placed in one case with a hinge (see below)

Still, many people may take long time to re-adjust. USA is still using "imperial" measures, not metric system, and everybody is still using plain email for most of communication... Change takes times...

In my view, a better "evolutionary" option would be to replace laptop's touchpad with a touchscreen with full width of the laptop. That way it can serve its "classic" touchpad purpose, and as needed it can be used as an auxiliary display as well as a virtual keyboard, still preserving "classic" keyboard above. Evolution is better than revolution. 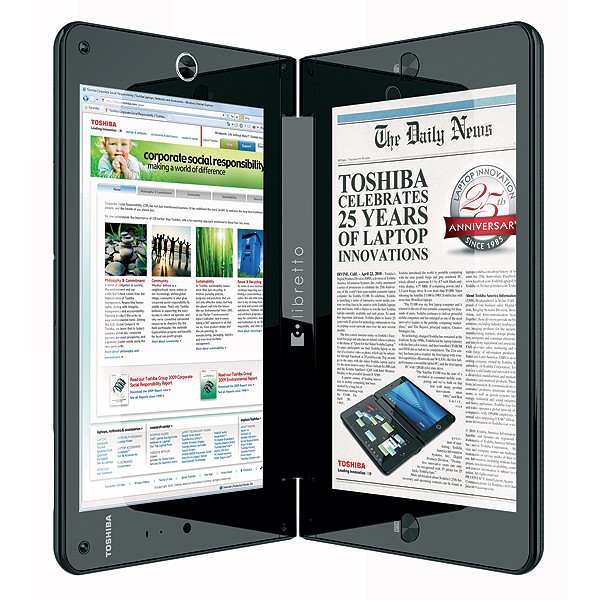 Posted by Dragan at 9:28 PM No comments: