Samsung's latest smart fridge has cameras and a huge display @ engadget
"...equipped with a 21.5-inch, 1080p monitor and cameras inside so that you can watch your mayonnaise go bad in real time. You can even check the contents remotely via a smartphone app to see what's in there while you're shopping..." 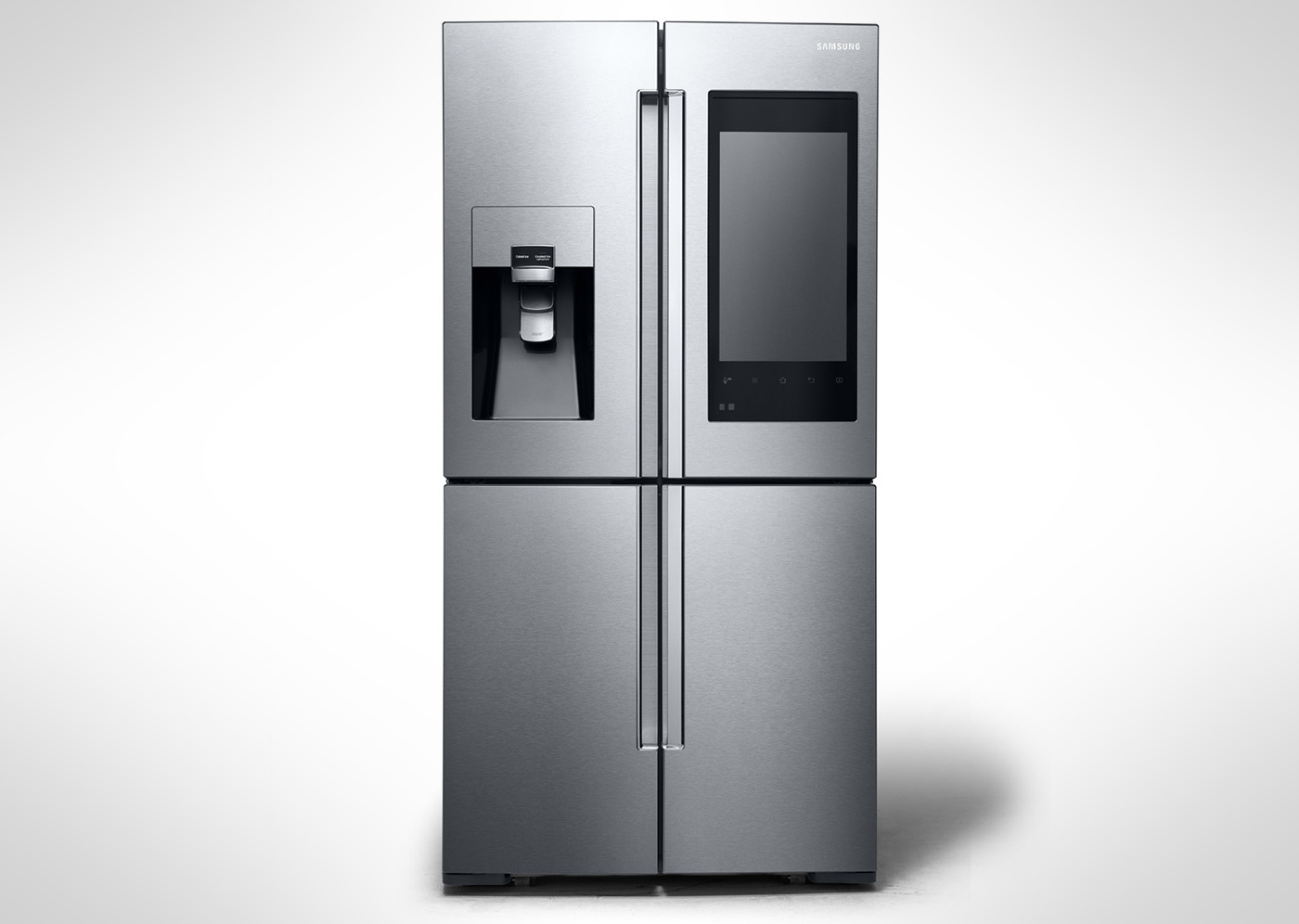 Posted by Dragan at 7:56 AM No comments:

As observed yesterday, "AI" is "new Smart" buzzword :)
A custom Nvidia computer based on GPUs for self-driving cars
is marketed as "AI." The specs appear to match sensors on Tesla Model S.

"Technology company Nvidia today announced a new supercomputer powered by artificial intelligence and designed to enable a car to drive autonomously. Called the Nvidia Drive PX 2, the supercomputer is the size of a lunchbox and has processing power equivalent to that of "100 MacBook Pros." Speaking at the Nvidia press conference in the lead up to CES, CEO Jen-Hsun Huang described the Drive PX 2 as the "world's first supercomputer for self-driving cars."
The Drive PX 2 is powered by Nvidia GPUs and has 360-degree situational awareness around the car. It is capable of processing the inputs of 12 video cameras, as well as lidar, radar, and ultrasonic sensors. The unit features water-cooling, to enable operation in severe conditions." Posted by Dragan at 7:25 AM No comments: