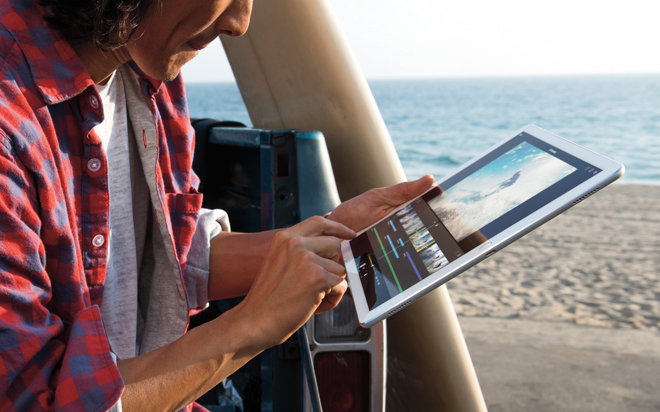 “Our vision for TV is simple and perhaps a little provocative,” said Apple chief executive Tim Cook. “We believe the future of television is apps.”
"The Apple TV app store uses the same iOS developers serving the iPhone. The iPad shares the OS, App Store, user interface and hardware components with the iPhone," he said. "The Apple ID connects all together and enables multi device experiences."
Posted by Dragan at 9:09 PM No comments:

How to Try Web Apps and Mobile Apps for Free - The Microsoft MVP Award Program Blog - Site Home - MSDN Blogs
"To use Microsoft Azure it is necessary to link a credit card to the account, otherwise it is not possible to create a new account, which in some cases blocks new clients to try Azure. To help on it Microsoft released the tryappservice.azure.com with the goal to provide a simple way to learn and test Azure App Services without an account, for free. ...this article ... will show you how to create and test Web Apps and Mobile Apps using this reference."

Posted by Dragan at 4:21 PM No comments:

R: a strange but useful language, made by statisticians for statisticians...
so it is a "Domain Specific Language" created by natural evolution :)

R: Why it's the next programming language you should learn @ Pluralsight
"...in the top 20 languages in the Tiobe Index of Programming Language Popularity for the last several years. In 2015, IEEE listed R at 6 in the top 10 languages of 2015.
...
The Dice Technology Salary Survey conducted last year ranked R as a highest-paying skill. The most recent O’Reilly Data Science Salary Survey also includes R among the skills used by the highest paid data scientists."

Posted by Dragan at 4:14 PM No comments: