Uber for Everything: On Demand Economy

Uber, But For Everything | On Point with Tom Ashbrook
"Uber just closed another funding round — this time it scored another $1 billion, bringing its total raise to $4 billion and its overall valuation to $40 billion. That is more than double where it was just six months ago, making it worth a little bit more than Fiat Chrysler and The Gap combined.”

With SmartPhones, Apps, GPS & Cloud,
the game is quickly changing for many businesses and services.

It's Already Over And Uber Has Won - BuzzFeed News

There’s an Uber for Everything Now - WSJ

There’s an app for that | The Economist 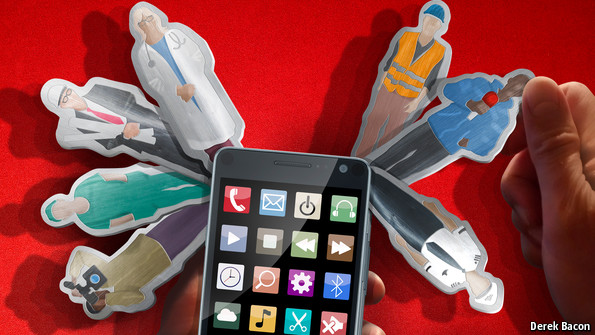 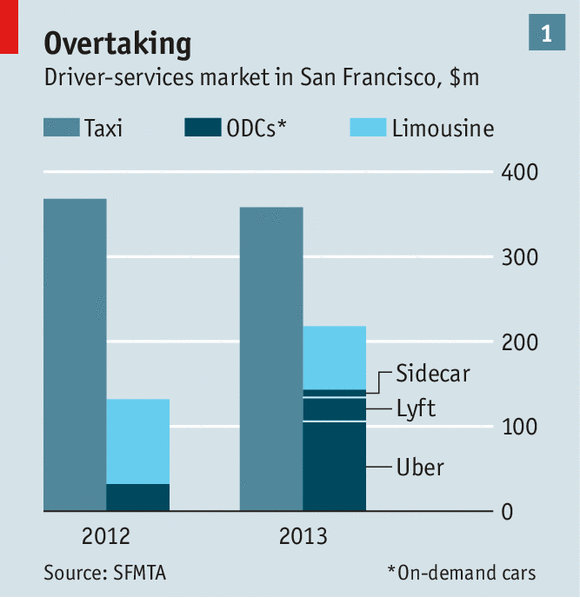