"The truck in question is the Freightliner Inspiration, a teched-up version of the Daimler 18-wheeler sold around the world. And according to Daimler, which owns Mercedes-Benz, it will make long-haul road transportation safer, cheaper, and better for the planet.

...
The Freightliner Inspiration offers a rather limited version of autonomy: It will take control only on the highway, maintaining a safe distance from other vehicles and staying in its lane. It won’t pass slower vehicles on its own.
...
In 2012 in the US, 330,000 large trucks were involved in crashes that killed nearly 4,000 people, most of them in passenger cars. About 90 percent of those were caused by driver error."

"This time-lapsed image of a screen on an HP LaserJet shows the impact of a rogue print job used to reprogram the device.


Could a hacker from half-way around the planet control your printer and give it instructions so frantic that it could eventually catch fire? Or use a hijacked printer as a copy machine for criminals, making it easy to commit identity theft or even take control of entire networks that would otherwise be secure?"

"(Columbia University’s researchers)... say they've reverse engineered software that controls common Hewlett-Packard LaserJet printers. Those printers allow firmware upgrades through a process called "Remote Firmware Update." Every time the printer accepts a job, it checks to see if a software update is included in that job. But they say printers they examined don't discriminate the source of the update software – a typical digital signature is not used to verify the upgrade software’s authenticity – so anyone can instruct the printer to erase its operating software and install a booby-trapped version."

Run Background tasks with WebJobs
"You can run programs or scripts in WebJobs in your App Service web app in three ways: on demand, continuously, or on a How to use AzCopy with Microsoft Azure Storageschedule. There is no additional cost to use WebJobs.

This article shows how to deploy WebJobs by using the Azure Portal. For information about how to deploy by using Visual Studio or a continuous delivery process, see How to Deploy Azure WebJobs to Web Apps.

The Azure WebJobs SDK simplifies many WebJobs programming tasks. For more information, see What is the WebJobs SDK."

How to use AzCopy with Microsoft Azure Storage
Posted by Dragan at 11:20 PM No comments:

Automatic: Connect Your Car to Your Digital Life 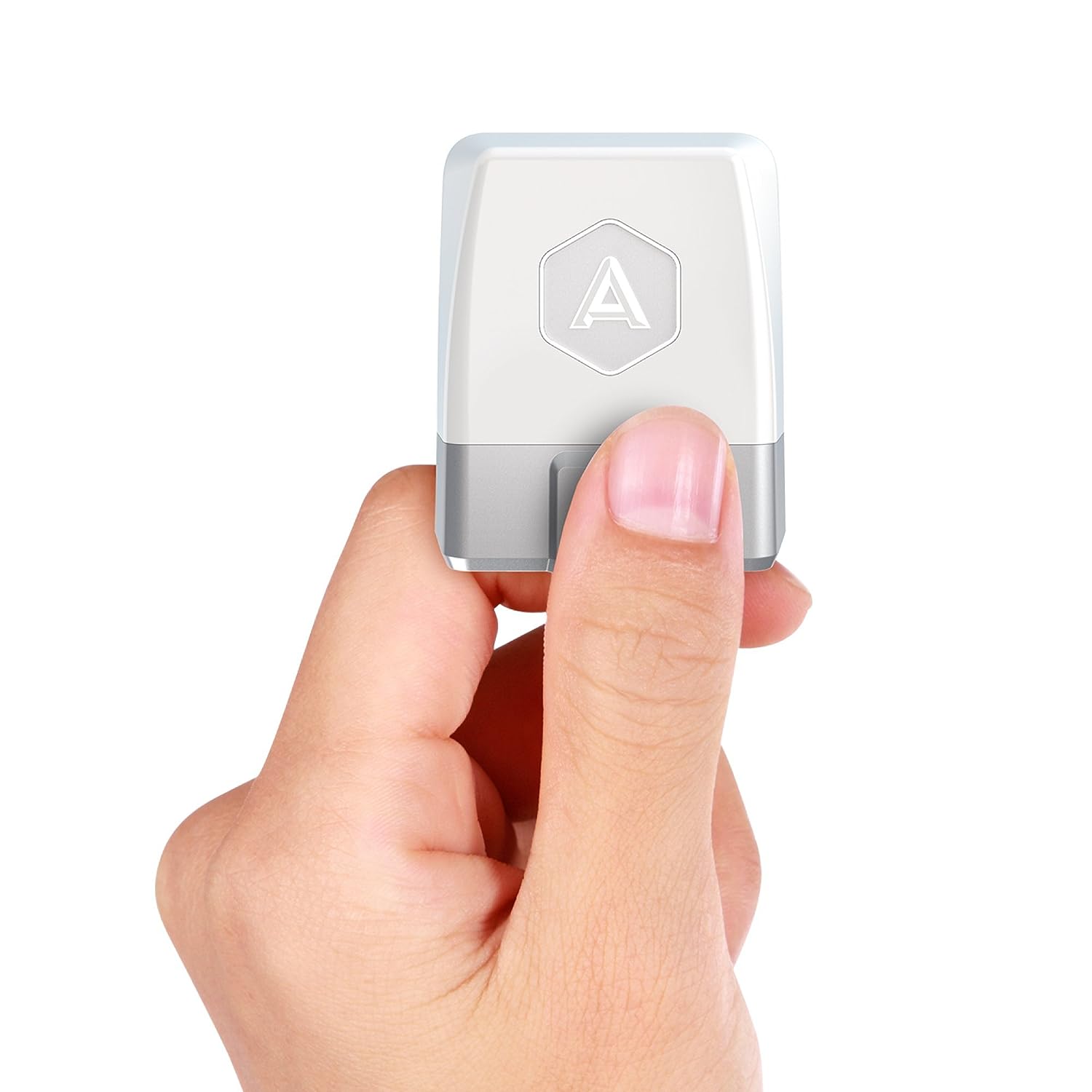 Posted by Dragan at 5:50 PM No comments:


"Use Flow with anyone, it's email: Reach anyone with an email address and all conversations for you and others are also in Outlook. Together, you can use Flow and Outlook interchangeably to participate in the same conversations.

"Focus on what's important: Only conversations started in Flow and their replies show up in Flow, not your whole inbox. Focus on your most important person-to-person conversations without the noise."

Posted by Dragan at 8:43 AM No comments: