MaKey MaKey: An Invention Kit for Everyone

There is some serious and a bit strange creativity behind the project / product :) Jay Silver: Hack a banana, make a keyboard @ TED
Posted by Dragan at 11:28 PM No comments: 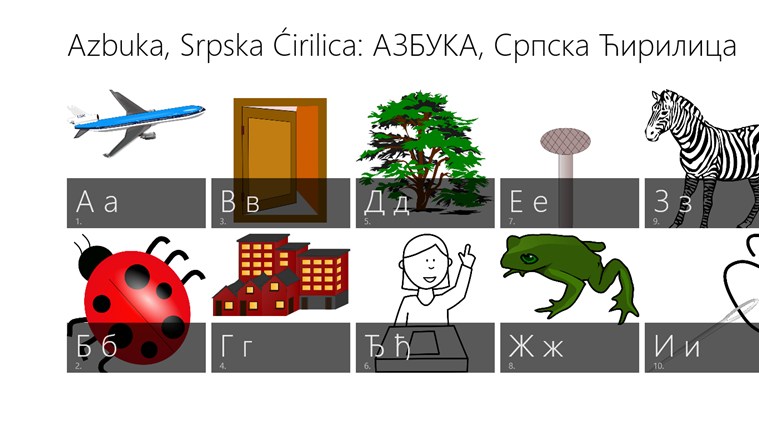 Posted by Dragan at 8:49 AM No comments:

Patents are a very dirty business in some cases...

When Patents Attack: How Patents Are Destroying Innovation In Silicon Valley

And as it turned out, that "inventor" in fact did not even "invent" what is patented, but has taken idea from others!