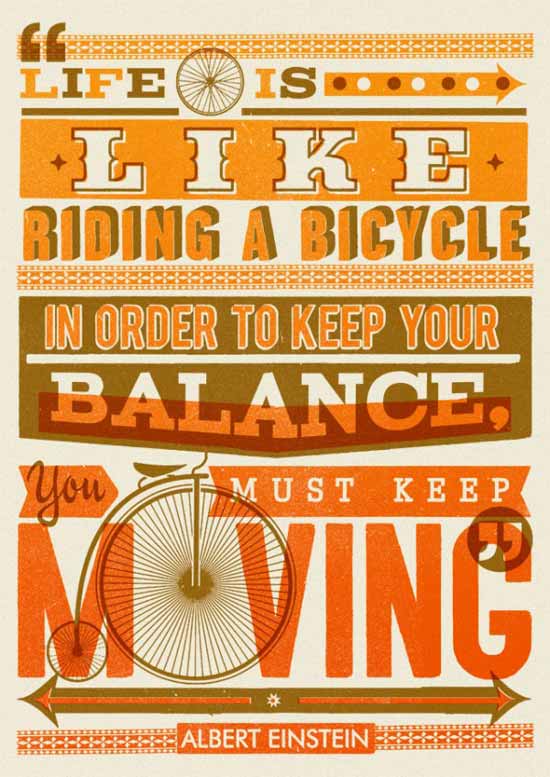 Life is like riding a bicycle. To keep your balance you must keep moving
Posted by Dragan at 3:45 PM No comments:

tremendous opportunity and added value in going
beyond the current activity of converting data into information, to higher levels of value by sharing, capturing, and delivering knowledge and wisdom
that both employees and clients can quickly act upon.
Posted by Dragan at 3:07 PM No comments:

Posted by Dragan at 3:00 PM No comments:

Google’s Internet Service Might Actually Bring the U.S. Up to Speed
Google’s gigabit Internet service is priced at $70 per month.
When bundled with TV, the price rises to $120
As a budget alternative, Internet at five megabits per second is available for a one-time fee of $300.

Obama’s Moment - NYTimes.com:
"...The majority of Chattanooga homes and businesses get 50 megabits per second, some 100 megabits, a few 250 and those with big needs opt for a full gigabit per second

...EPB, the city’s electric power and telecom provider, which built and operates the network.

...The average around the country is 4.5 megabits per second.” So average Internet speed in Chattanooga is 10 times the national average. That doesn’t just mean faster downloads. The fiber grid means 150,000 Chattanooga homes now have smart electric meters to track their energy consumption in real time.

Posted by Dragan at 2:43 PM No comments:

iOS App Store is a Race to the Bottom

The article has a good point, while it is also promoting a product MarkedUp created by the author.

Store-search is not a very good method to find, or promote an app.
"Social" element is by far more influential, where specialized apps are found from friends.
Certainly there is a plenty of space for innovation, so Windows Store has some chance,
as well as Google Play...