Mozilla announced the project, called Boot to Gecko (B2G), in July, describing it as an operating system for mobile devices that would run applications primarily on the Web.

Developers hope B2G will help solve a problem that has long plagued the mobile industry: Developers must rewrite apps for each operating system. The goal of B2G is to create a framework that would let applications run from the Web on any operating system, provided the OS supports B2G's technology. 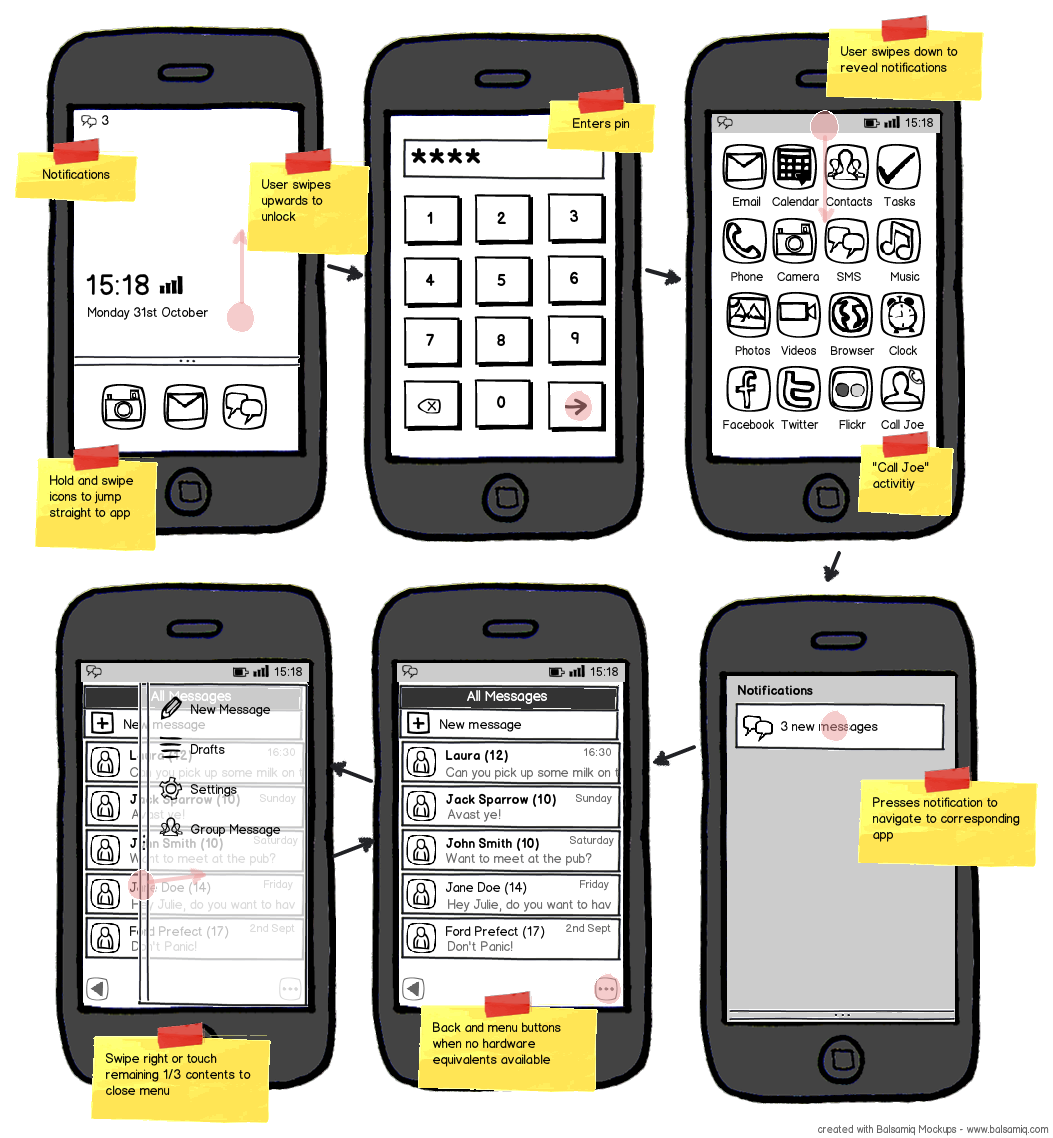